Choosing the best season for your trekking and adventure makes very important and vital role to make the holiday awesome and memorable. Natural disaster, heavy rainfall, snow fall, harsh wind, and hot weather are the challenges.

You should fill the application form for visa available at airport or immigration entry points.

Visa fees which should be paid in cash.

For the tourist of SAARC nationals, free visa up to 30 days.

As per official circular of the Embassy of Nepal in Beijing, China, Chinese nationals applying for tourist visa to Nepal are being provided “gratis tourist visa” from Jan. 5, 2016, from following Nepali missions in the People’s Republic of China:

If you want to extend visa for 15 days or less, visa extension charge is USD 30 or equivalent convertible currency

If you want to extend the visa for more than 15 days, USD 2 will be charged per day after 15 days. However, the visa can be extended maximum up to 150 days in a visa year (Visa year refers to year starting January to December. 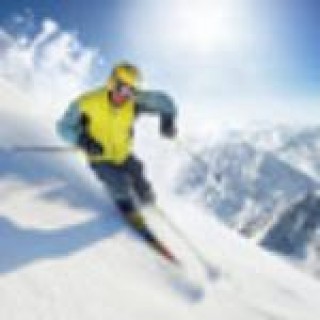